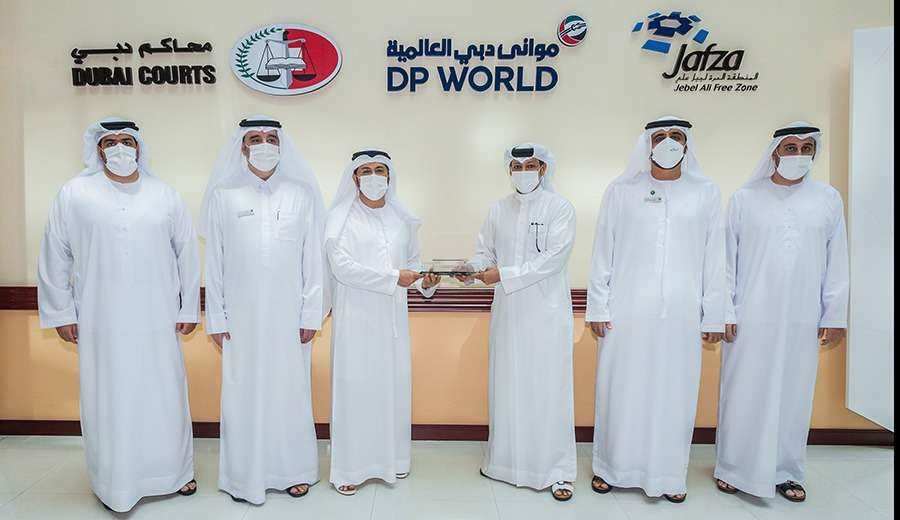 As part of its efforts to establish excellence in its integrated business environment and digital ecosystem, Jebel Ali Free Zone (Jafza) and Dubai Courts, have launched the Virtual Court to handle labour litigations involving companies operating from the free zone and its employees. The parties involved in labour litigations can approach the Virtual Court that is equipped with a live broadcast system linked to Dubai Courts and the highest levels of electronic security. Judges can conduct hearings and adjudicate and access all the details using the electronic link with Jafza’s digital labour contracts system and other related information to issue their verdicts.

The move follows a cooperation agreement signed between Jafza and Dubai Courts in 2019, in the presence of His Excellency Major General Obaid Muhair bin Suroor, Deputy Director General the GDRFA in Dubai, and the Chairman of the Permanent Committee for Labor Affairs in Dubai, to establish a labour court that uses live broadcasting technology to handle labour litigations involving companies operating from the free zone and its business units. The Virtual Court, located in Jafza Building 14, marks the beginning of a new era to facilitate litigation procedures. It is equipped with everything required for the litigation process, similar to traditional courthouses in Dubai Courts’ headquarters. The technology-driven Virtual Court is supported by state-of-the-art cybersecurity systems, enabling the judges, lawyers, companies and litigants to remain connected the entire time.

“People First is our principle at DP World – UAE Region, and all our economic clusters and free zones. It is a value instilled in us by our founding fathers and a key pillar of Jafza’s organisational excellence as licensing authority and a world-class business hub. Thanks to this well-established approach in protecting rights, our system has been recognised by international companies and professionals. This has given Jafza the reputation of being a model destination for conducting business, with more than 8,500 companies, employing nearly 130,000 people.”

Bin Damithan added, “This achievement would not have been possible without the unlimited support from Dubai Courts, which is a pioneer in the digital transformation of the legal sector. We are confident that this experience, which is the first-of-its-kind in the UAE and the region, will be a unique success story that will be emulated in many free zones across the world.”

Chief Justice Jamal Al Jabri, Head of the Labour Court at the Dubai Courts said, “Establishing a Virtual Court to handle labour litigations involving companies operating from the Jebel Ali Free Zone is a major step in developing the judicial system. This supports our ongoing efforts to meet the requirements of the rapidly changing world, thus complementing the existing integrated judicial service system. It will give workers access to justice, also protecting their rights, which are guaranteed by law. The new system also ensures comprehensive access to services and prompt judicial justice, in line with Dubai Courts’ vision to become a pioneering and internationally distinguished court.”

Al Jabri added, “Ensuring the efficiency of the judicial system is the top priority at Dubai Courts. This is done by harnessing modern technologies and anticipating the future according to plans and strategies that support the vision of our wise leadership to be pioneers and retain our leading global status, especially in the World Justice Project Rule of Law Index.”

More than 8,500 companies from more than 140 countries, employing nearly 130,000 employees can benefit from the services of the smart court. 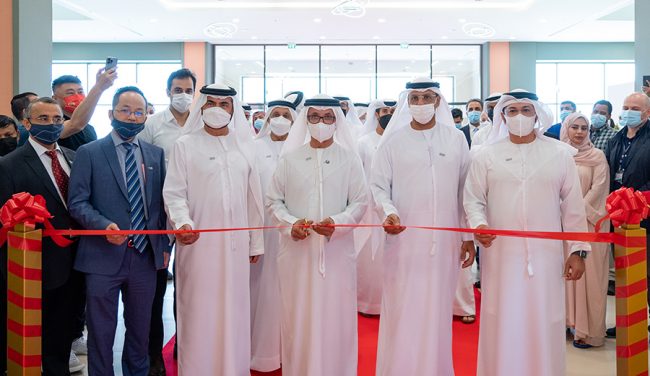 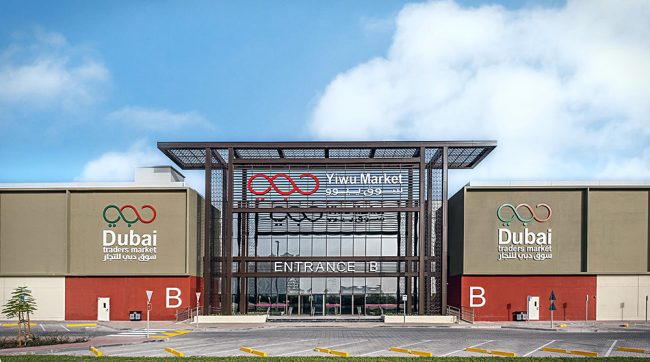 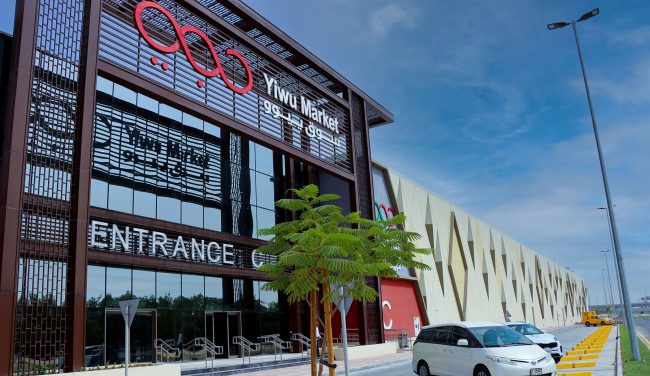 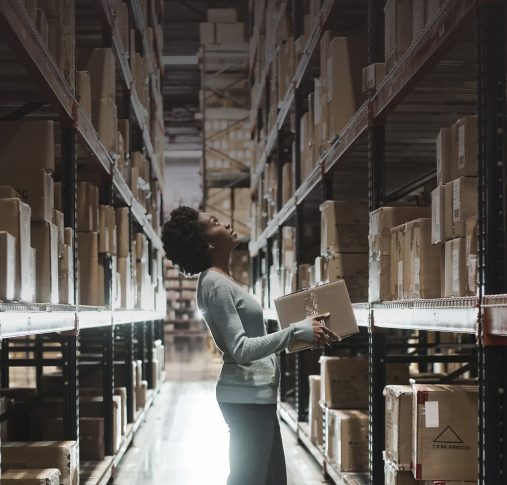 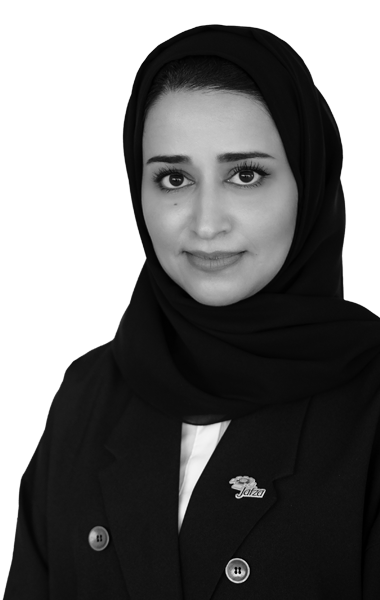 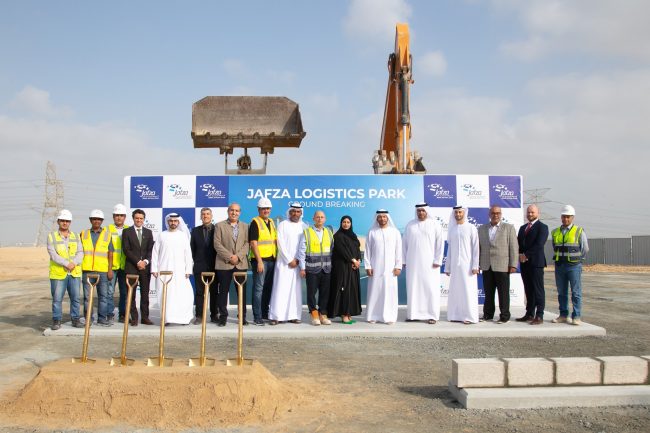 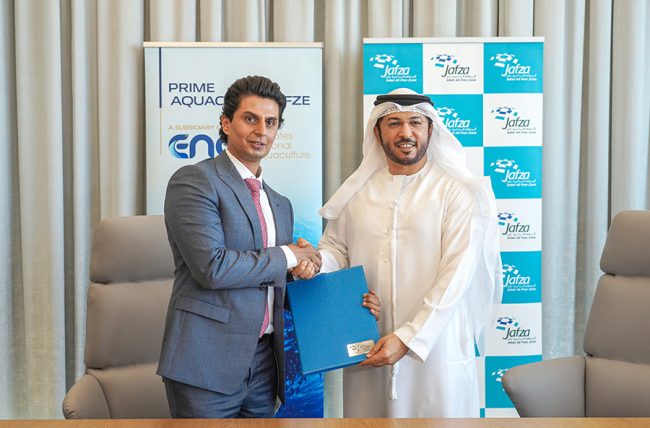 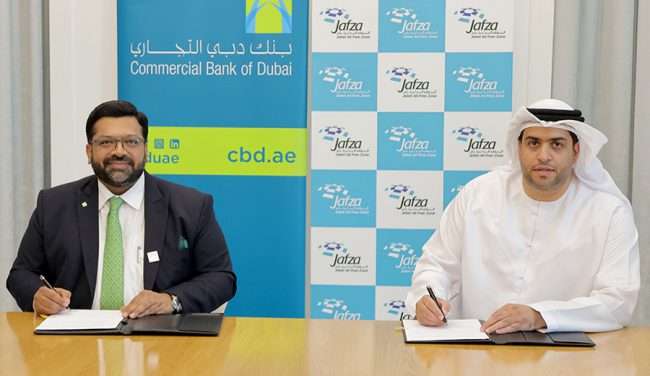 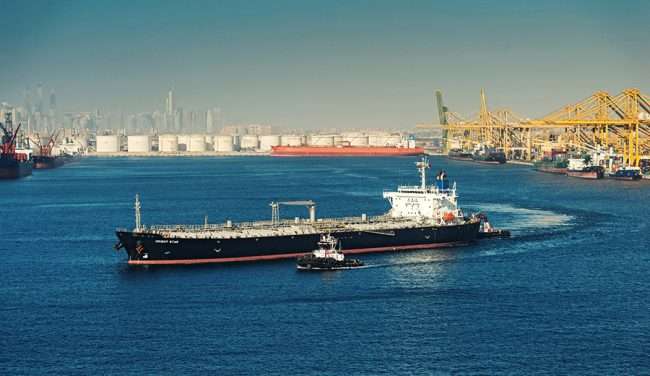 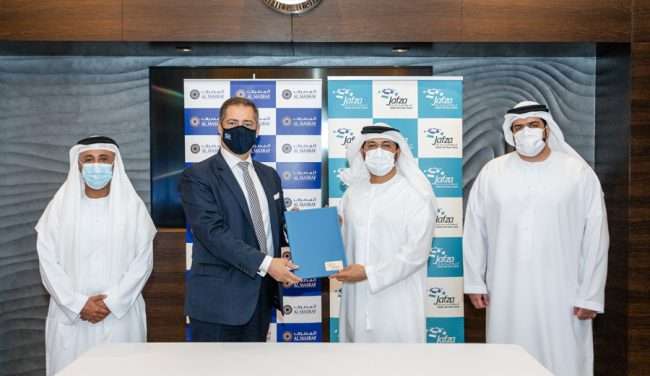